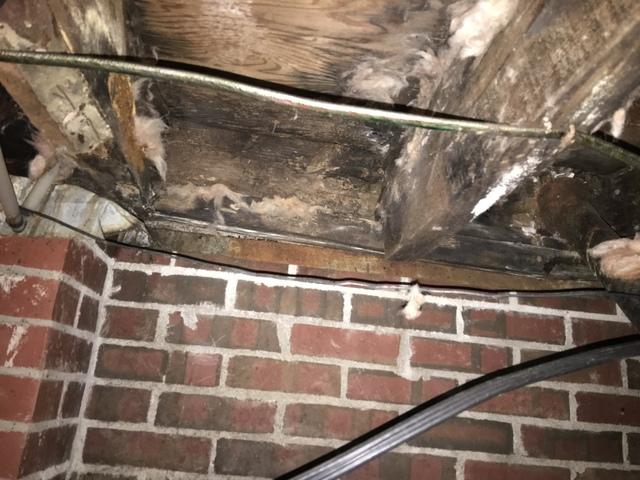 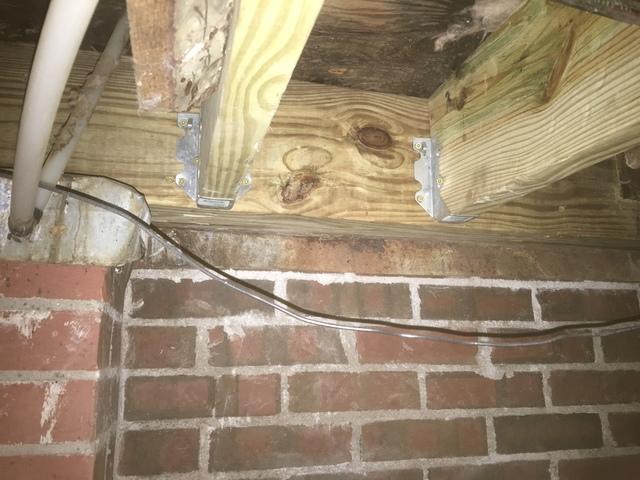 Norvell P. noticed settlement issues and sagging floors throughout his mother's home in Fort Mill, SC.  He said, "The kitchen floor seems to have spots where I can feel it dipping down and sinking down."  In order to protect their investment, Norvell researched online and found CanteyCanFixIt.com.  Shortly after, System Design Specialist Jamie Beresford inspected the home, and he found rotten wood beams throughout the crawl space.  Knowing the structure was weakened because of the wood rot, Specialist Jamie advised that Norvell replace the wood rot right away so that the house would be structurally sound.   The Production Crew led by Foreman Matt Garcia replaced the outer rim joists and joist sisters with our treated lumber, and then pushed 3 Piers to stabilize the foundation from any future movement.  Norvell and his mother can now relax knowing that the home is safe to live in for many years to come! 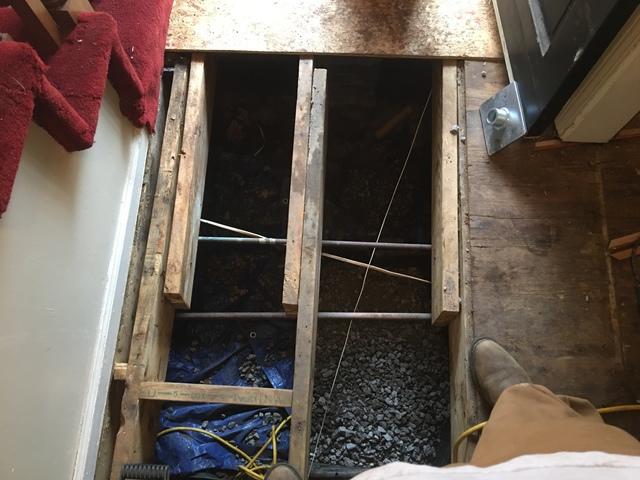 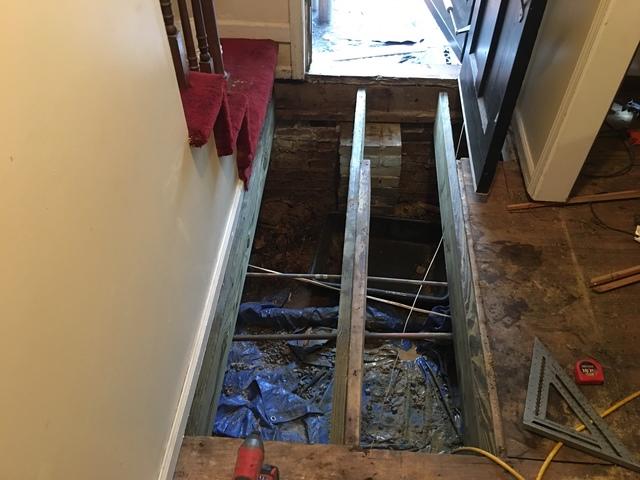 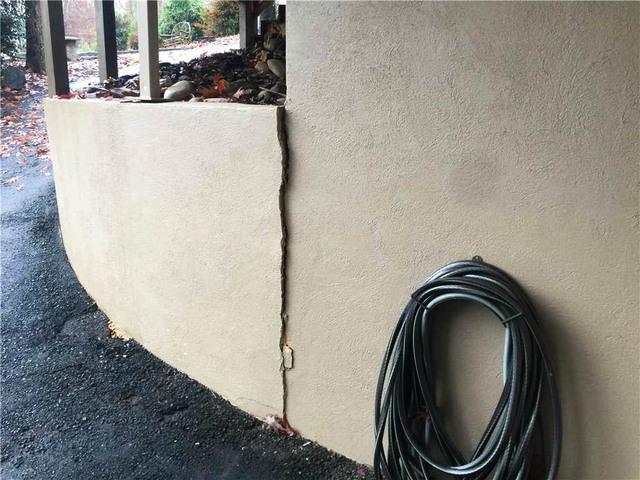 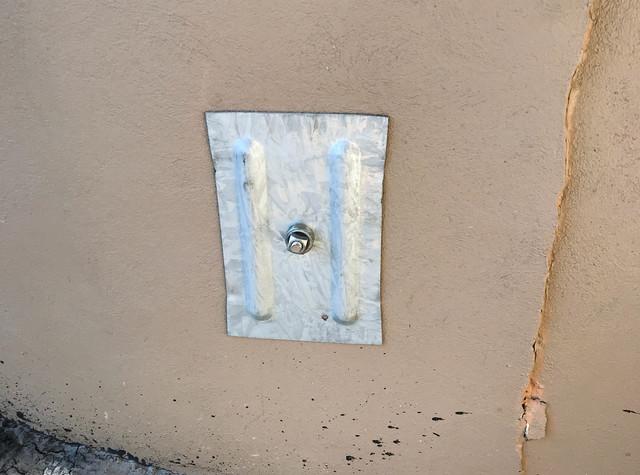 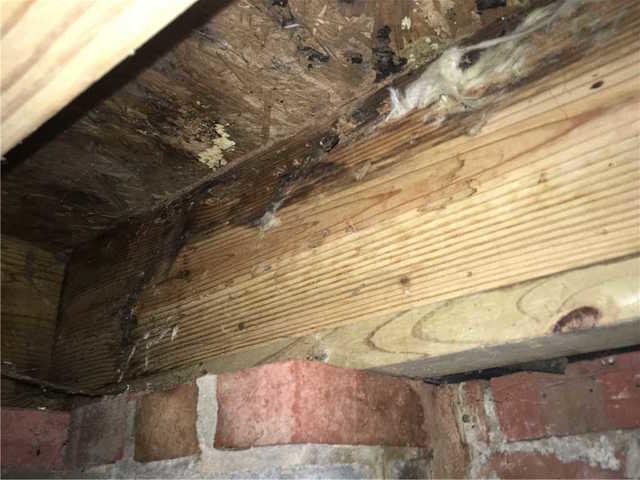 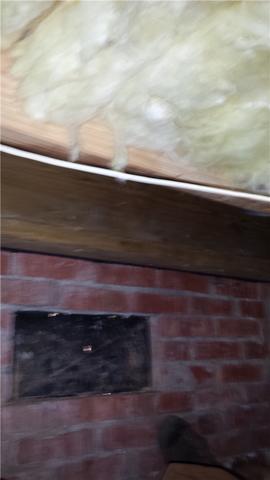 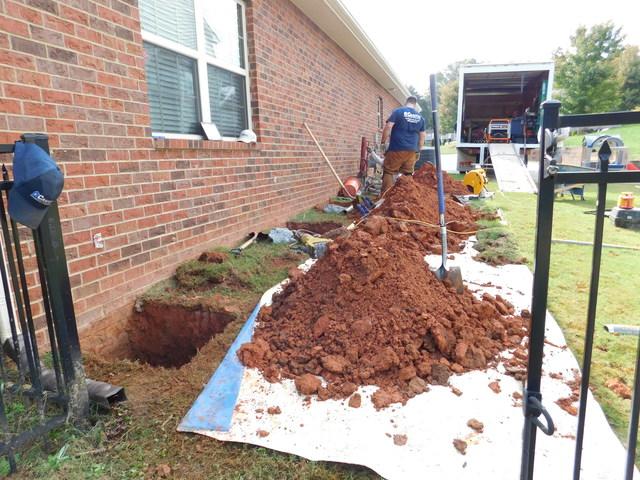 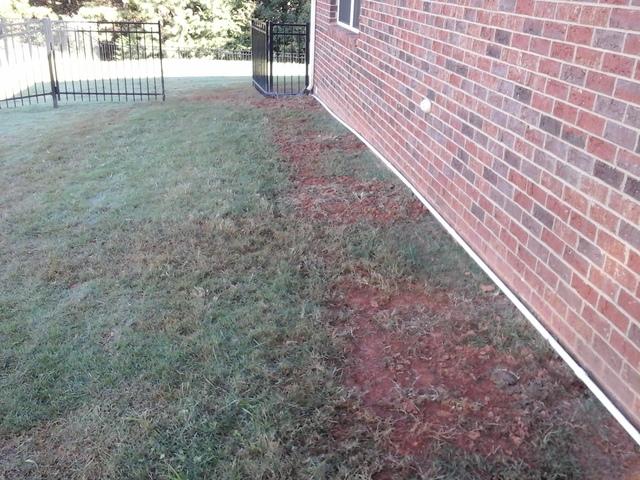