Howard S. built his Columbia, SC home 24 years ago and has no plans to leave it anytime soon. It is the most at home he has ever felt compared to previous homes he has owned. All these years as a homeowner, Howard was lucky to not have to do many repairs to this home. In the past few months, however, a problem has surfaced. Howard's kitchen floor began to sink which was concerning for the kitchen as well as the storage area he had in his crawl space directly below. He received a brochure in the mail of local companies and saw Cantey Foundation Specialists listed. Howard called in and was scheduled for an appointment with System Design Specialist Richard Murphy. Richard did a thorough inspection of the crawl space and kitchen floor. He sat down with Howard and discussed installing Cantey's patented SmartJack system. The SmartJack system installation would begin with soil removal at the SmartJack sites where the tightly compact crushed stone would form a strong foundation. A footing would then rest on top of the stone where the SmartJack would be attached at the bottom. Each SmartJack would be attached to the beam above and then adjusted to create lift as well as stabilization. Production Team Leader Sixto Lopez, Production Team Member Jose Lopez, and Production Team Mariano Valdovines came out and effectively installed the SmartJack system. Howard no longer has to worry about the stability of his home and is happy he has found a company he can trust. 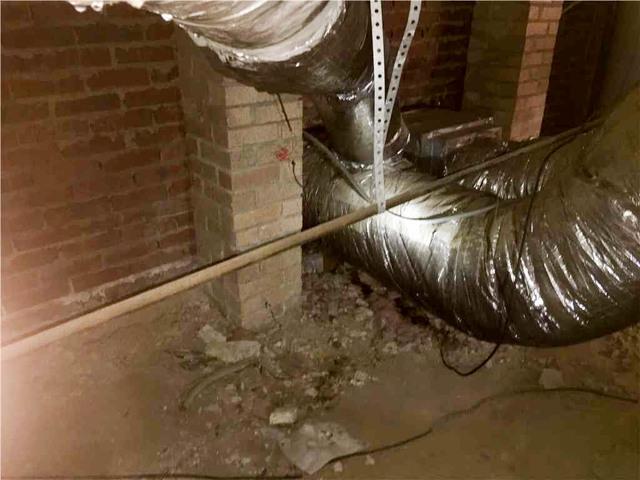 The piers that were built with the home did not properly support the kitchen floor above. 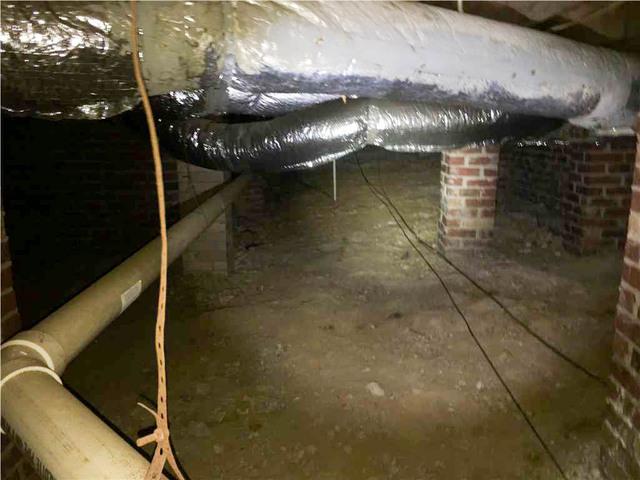 With the assistance of the SmartJack system, a crawl space can find more stability and lift that ever before. 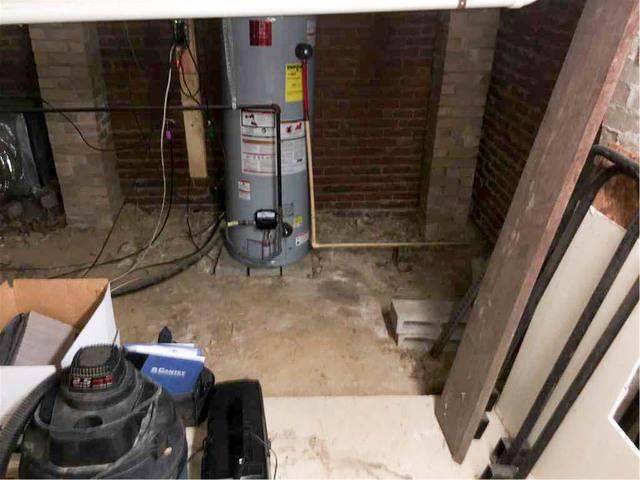 Best Use of Space

Homeowner Howard was concerned about not only his kitchen but also his storage area within his crawl space when his floors began to sink. 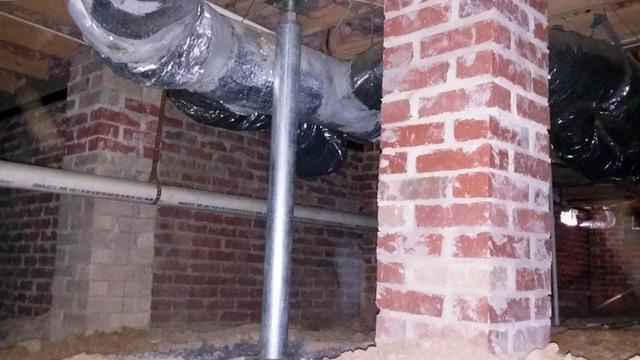 With the SmartJack system in place, homeowner Howard no longer has to worry about the stability of his home, kitchen, or crawl space.