Doug B. and his wife built their Anderson, SC home in 1969, and they planned to live there for the rest of their lives.  Over the past ten years, they noticed cracks in the home's interior drywall in the kitchen, entrance hallway, master bathroom, and bedroom closet.  Doug attempted to fix the problems by adding home improvement store crawl space jacks and mold treatments. However, the problems never really went away, and he wanted to find the correct solution so he Googled for a trusted foundation repair company. Cantey Foundation Specialists were able to not only replace all the rotten wood beams and close the cracks in the drywall inside the home, but Cantey was also able to lift and stabilize the structure using our patented SmartJack System! 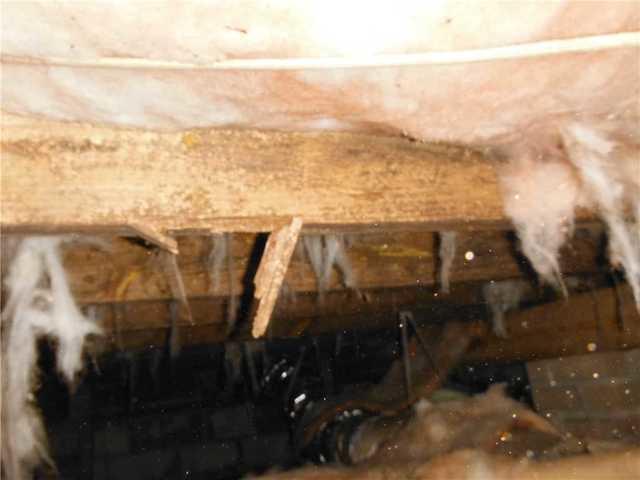 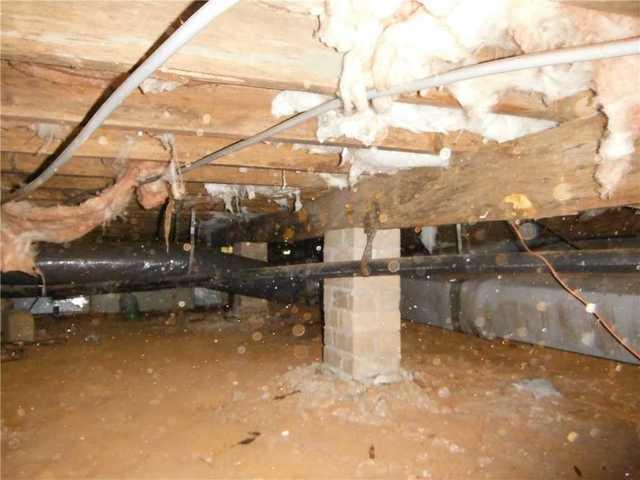 Mold and other living organisms love the dark conditions of crawl spaces; they multiply even quicker when high moisture levels exist as well. 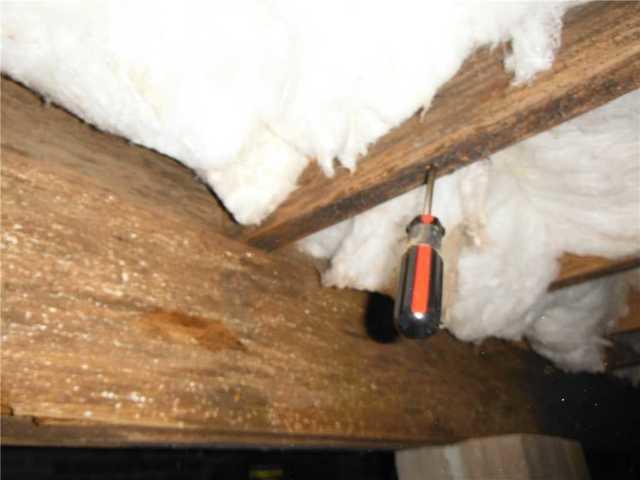 If you are able to push a screwdriver through your joists easily, call Cantey! This is definitely unstable wood framing that can deteriorate at any moment. 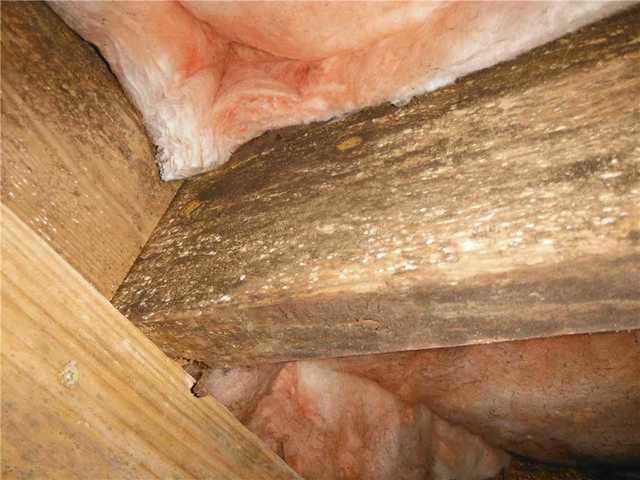 This black mold is eating away the wood beams; this causes the structure to weaken, thus creating sagging floors. 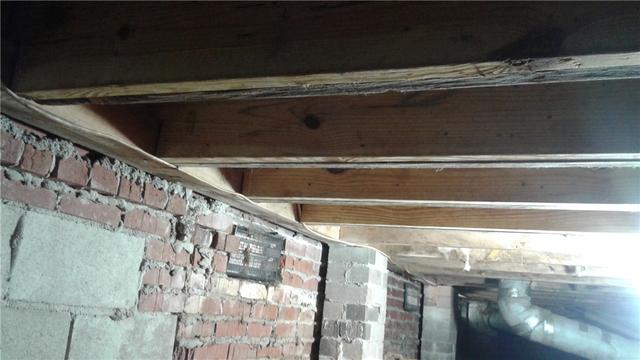 To bring back the stability of the structure, Cantey's production crew replaced old moldy beams with treated lumber in the correct places. 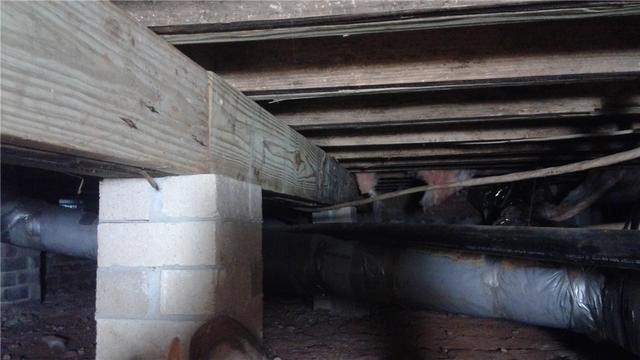 Cantey's Production Crew also replaced one of the supplemental beams that ran across the crawl space piers. 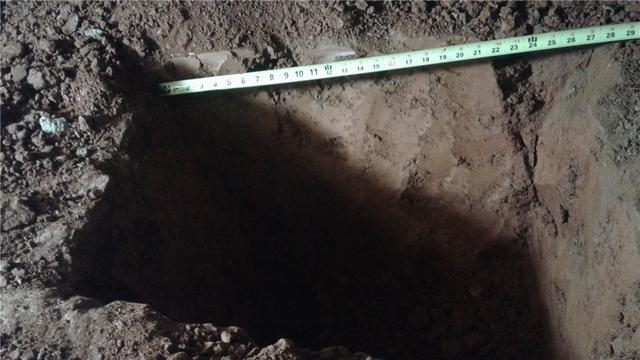 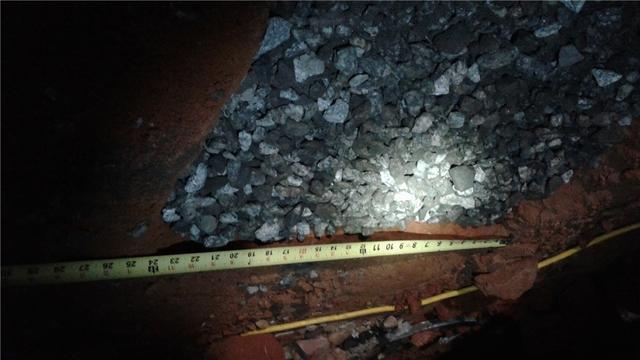 Second Step of Bulb of Influence

After the Bulb of Influence is dug, it is then filled with gravel. This ensures that the SmartJack will not settle into the soil in the future.