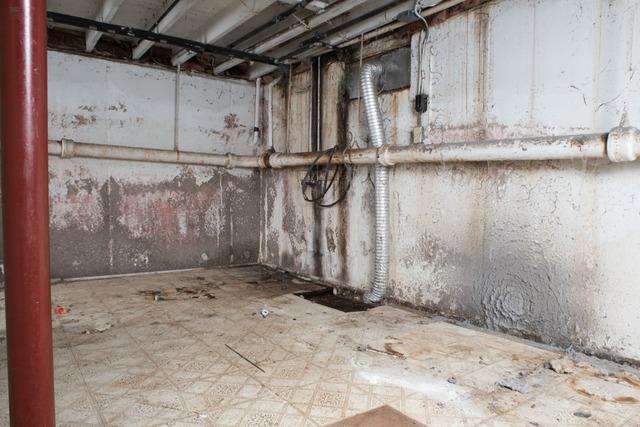 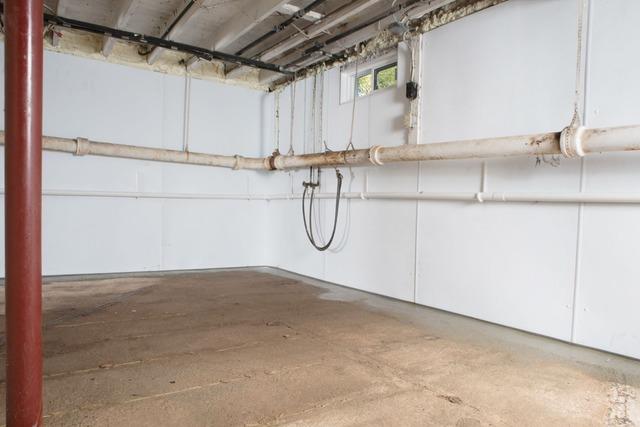 A home with a wet basement can be much more difficult to sell. In fact, a wet basement is one of the most serious "red flags" that deters buyers. The good news: we offer waterproofing products and services to help solve your basement problems fast. 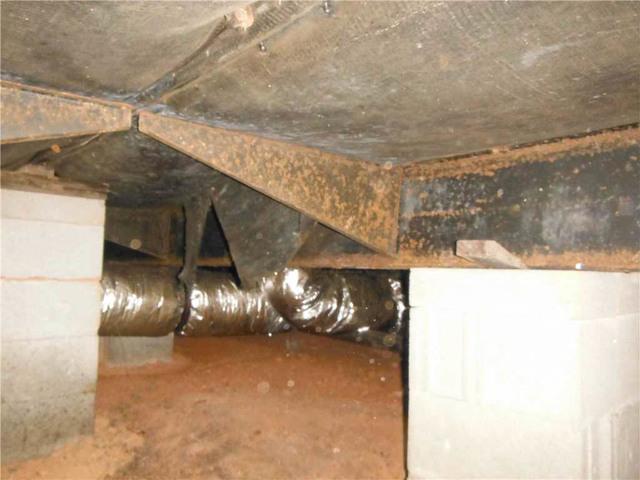 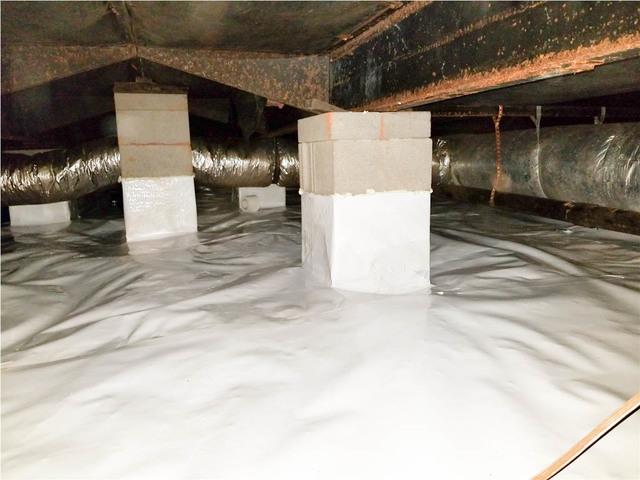 Brian and Gayle moved into their Spartanburg, SC home a few years ago. Gayle has had trouble with an illness that has caused them both to put their lives on hold. Before she could be discharged from the hospital, they were told they needed to make sure she was going back to a healthy environment. Brian had checked everything but the crawl space, however, when he did it was problematic. The crawl space had a moisture problem that was causing mold growth. Brian had no idea who to call but he needed a solution quickly so his wife could come home. He did a search online and found Cantey Foundation Specialists. Immediately he picked up the phone and within minutes he was scheduled for an appointment with System Design Specialist Nathan Bailey. Brian told Nathan how urgent it was to find a solution when he arrived and Nathan got to work on his inspection. Afterward, Nathan told Brian that the permanent solution he needed to help his wife was Cantey's CleanSpace system. The installation would begin with drain matting on the crawl space floor to ease moisture out of the crawl space. Then a thick lining of CleanSpace material would be installed over the floor, walls, and piers of the crawl space. The lining would be secured with spray foam adhesive to solidify the bond between the crawl space and this protective layer. The CleanSpace system would not only protect their home but keep Gayle in as healthy of an environment as possible. It creates healthier, cleaner air to breathe as well as keeping out pests. Production Team Leader Jonathan Lowder, Production Team Member Matthew Kelley, and Production Team Member David Herbert were able to successfully install the CleanSpace system. Gayle is now safe and sound at home which Brian gives credit to Cantey for helping him create the healthy environment she needed. 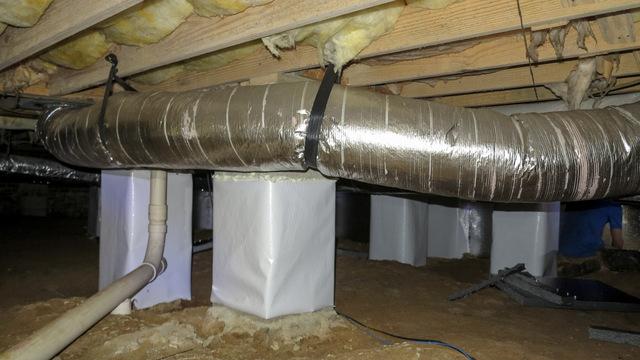 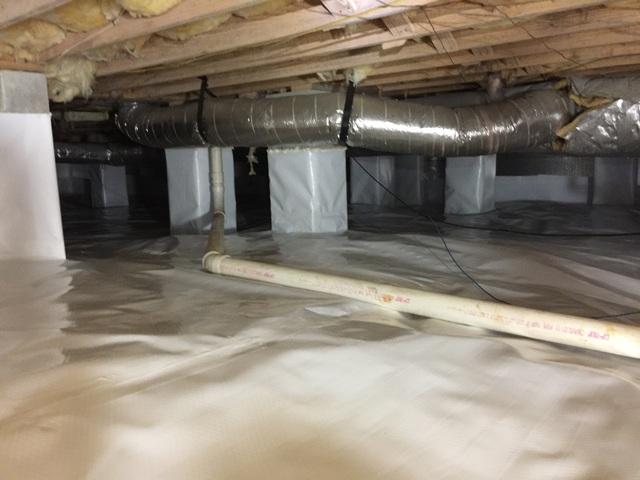 Homeowner Christine A. from Rembert, SC ignored her moisture issues after flooding happened under her home. The result was the beginnings of mold growth in the crawlspace of the home she is now trying the sale. She knew that this was a problem that had to be fixed before selling. She called Cantey Foundation Specialists after seeing an advertisement while she was watching the evening news one night. System Design Specialist Jason Hardage came out to Christine's home to do a free inspection and estimate. He sat down with Christine to discuss the moisture problem that had begun and to explain how Cantey's patented CleanSpace system could help. CleanSpace would encapsulate her crawlspace to prevent any further moisture damage in the future. This system would also be a selling point for potential buyers because of the transferable warranty. Christine agreed that this was the right plan for her and decided to move forward with this project. Production Team Leader Israel Santana, Production Team Member Jonathan Lowder, and Production Team Member Austin Boan came out and effectively installed the CleanSpace system. Christine is excited with the results and is ready to put her house on the market. 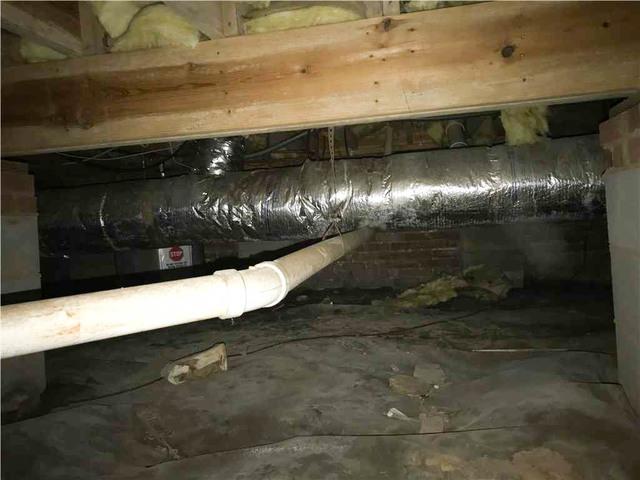 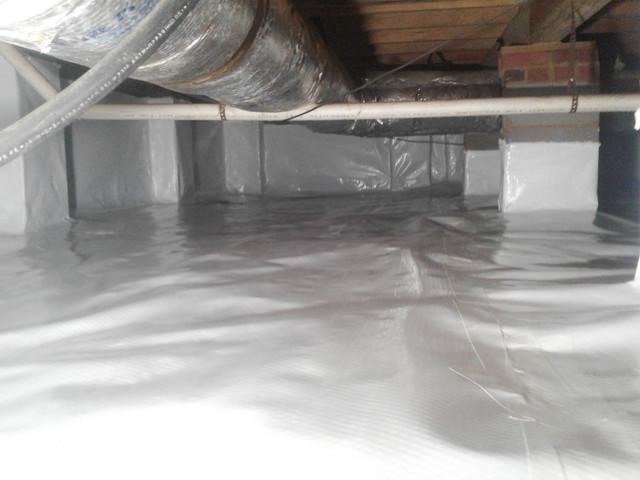 Terry K. has lived in his Duncan, SC home for about 15 years now. He takes great care of his home because it knows it is his largest investment. He often checks in on his crawl space but this year was different. There seemed to be a high moisture content and mold growth was starting. He had no idea who to call so he decided to search HomeAdvisor for a local company. Terry found Cantey Foundation Specialists and saw the great reviews they had. He called in and was scheduled for an appointment with System Design Specialist Jerod Tafta. Jerod arrived and did a thorough inspection of the crawl space before sitting down with Terry. Jerod found that Terry was right, the moisture content was out of control but Cantey's CleanSpace system would solve this problem. The CleanSpace system would begin with the installation of drainage matting to help moisture flow to a SmartSump. The SmartSump would pump all excess moisture out of the barrier. Then a thick liner of CleanSpace material is installed across the floor, piers, and walls of the crawl space. This creates a strong barrier between the ground and outside away from the crawl space as well as the home above. Terry was confident in the solution that Jerod had planned out and scheduled an installation date. Production Team Leader Israel Santana, Production Team Member Austin Boan, and Production Team Member Zenen Dominguez came out and successfully installed the CleanSpace system. Terry is no longer having any moisture issues and feels like his home is the most protected it has ever been. 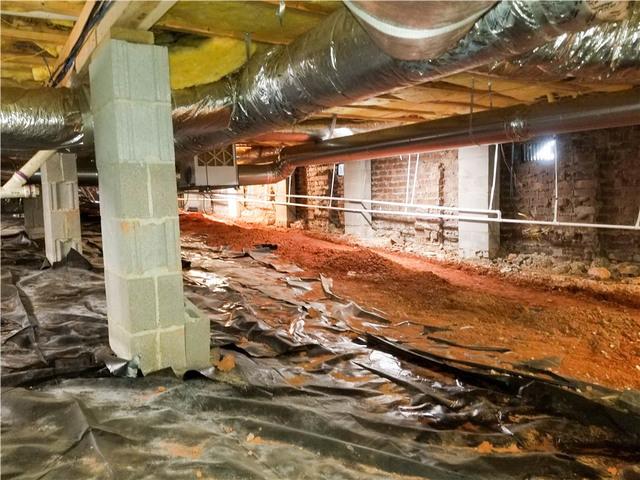 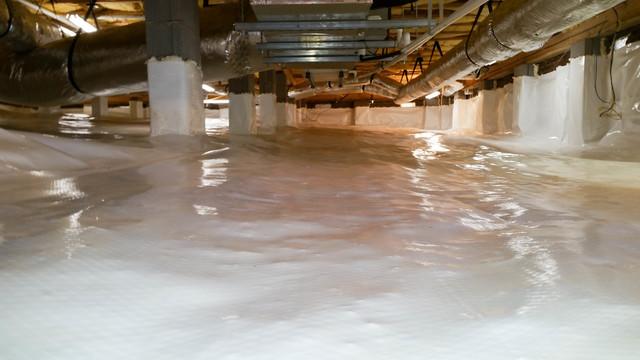 Lisa H. moved into her Taylors, SC home in 2010 and has been a happy homeowner since. Getting her home just right was a task but she managed to find all the right decor to make her home truly feel like home. Of course, there are aspects of owning a home that Lisa had no prior experience with. Her friend had work done on her crawl space by Cantey Foundation Specialists and Lisa asked what kind of problems could arise that would cause the need for repair. Her friend suggested that she call Cantey and schedule a free, no-obligation inspection. Lisa did just that and the next week she met with System Design Specialist Katherine Dillon. Katherine did a thorough inspection and afterward showed Lisa the pictures as well as the readings she took. These showed that Lisa had a moisture problem in her crawl space that would negatively affect her home and the air she breathed. Katherine told her about Cantey's CleanSpace system which would begin with the installation of drain matting on the crawl space floor to ease moisture out of the crawl space. Then a thick lining of CleanSpace material would be installed over the floor, walls, and piers of the crawl space. The lining would be secured with spray foam adhesive to solidify the bond between the crawl space and this protective layer. Lisa was sure that the CleanSpace system would be a good investment towards her home and health. Production Team Leader Estevan Lopez, Production Team Member John Whitaker, and Production Team Member David Watson came out and effectively installed the CleanSpace system. Lisa is an even happier homeowner now with her CleanSpace system installed and the peace of mind that it is a lasting solution.